You are here: Home » About » Our Jewish World 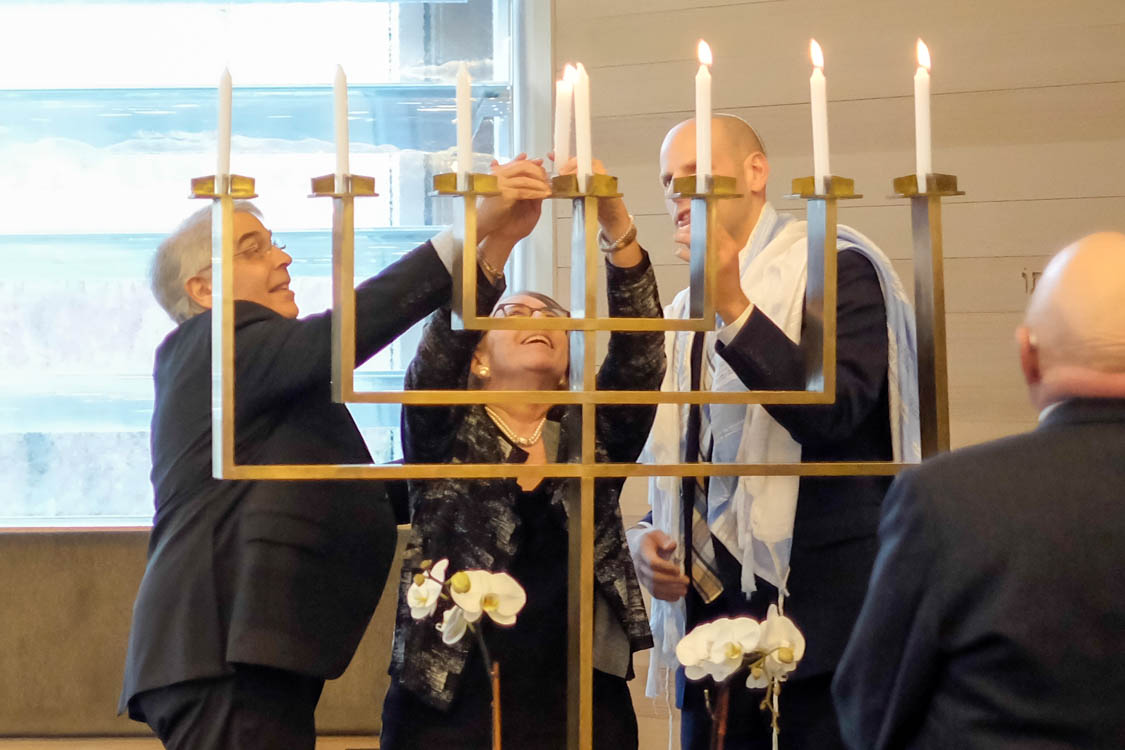 WRT is part of a larger network of organizations that help to strengthen our connection to Jewish teachings and traditions, one another, and the world around us. From organizations focused on Reform Judaism and Israel to local places of worship, our partnerships help us to look beyond our campus, bringing the world in and always reaching out. We are proud to partner with the following organizations:

WRT is a proud member congregation of the Union for Reform Judaism (URJ), a network of vibrant congregations across North America. The organization’s progressive, inclusive approach to Jewish life blends thousands of years of Jewish values and traditions with the 21st century world. The URJ supports nearly 900 member congregations in its efforts to enrich and energize worship, deepen Jewish learning, pursue social justice, nurture strong leaders, and expand community, both within the synagogue and beyond. Learn more.

URJ Summer Camps provide youth of all ages with an impactful summer experiences, full of fun and invaluable life lessons inspired by Reform Jewish values. From the youngest day campers to the oldest Machon (Counselors-in-Training), every child who spends a summer at a URJ camp returns home a little wiser, a little more self-confident, and a little more connected to the Jewish community. Learn more.

The largest funder of the Israel Movement for Progressive Judaism, ARZA works to build congregations, run schools and preschools, work with young people, and protect the rights of Israelis. ARZA is also the Israeli voice of the Reform Movement in the United States, providing resources and support to strengthen the connection with Israel. Learn more.

A Westchester congregation located in Mt. Vernon, NY, Greater Centennial African Methodist Episcopal Zion Church is a congregation of believers called by God to provide a holistic ministry to the community. They advocate the spiritual, educational, and economic empowerment of all people. Learn More.

WRT supports the work of The World Union for Progressive Judaism (WUPJ), an organization that is playing a major role in the historic renewal of Jewish life for millions of Jews living in the former Soviet Union. Learn more.